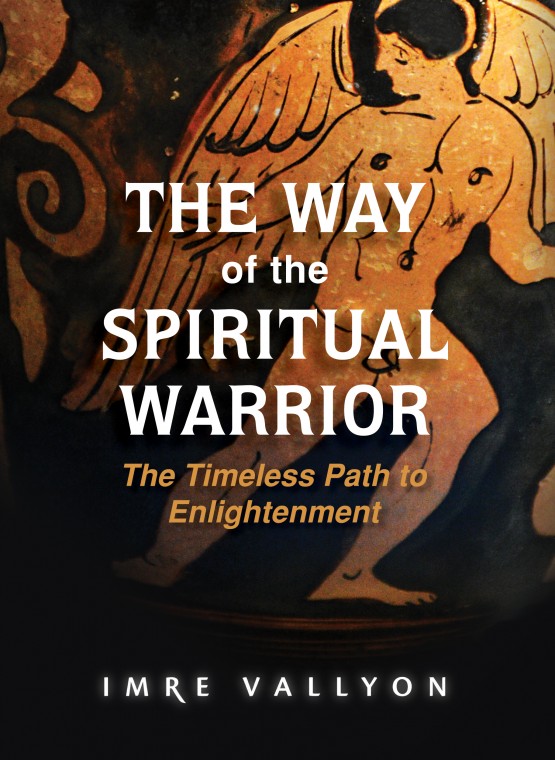 The Way of the Spiritual Warrior Ebooks, English

This is a very special book, a must have resource, full of inspiration and techniques for all those aspiring to be true Spiritual Warriors. The Art of the Warrior is to be enlightened every second of every day. It is not something you look forward to in the future; it is something you live now. The Warrior Path is always in the immediate moment, at this second of time, in your total relationship with the outer world and the world inside you, with the Divine Presence within you and the Divine Presence outside you. The Way of the Spiritual Warrior starts with self-knowledge, learning to harmonise your personality. The next stage is using meditation and other spiritual techniques to withdraw your awareness slowly inside you until you make a connection with yourself as a Living Soul and recognise that you are an immortal spiritual being—omniscient, omnipotent and omnipresent.

The Way of the Spiritual Warrior is the Original Path for humanity, but it has been forgotten. So this noble path has degenerated so that the modern-day warrior is a fighter, a soldier, a person skilled in killing. But this is a long way from being a Spiritual Warrior, an infinitely long way.
The Way of the Spiritual Warrior starts with self-knowledge, learning to harmonize your personality, bringing the several parts of you together so that your body, emotions and thoughts are coordinated and function as a unit. Here you practise physical techniques, emotional control techniques and mind control techniques so that you are integrated in yourself and in your environment. This is the stage where most modern martial arts schools stop.

The next stage of the Spiritual Warrior Path is Self-knowledge, also called the stage of withdrawal. Here you use meditation and other spiritual techniques to withdraw your awareness slowly inside you, deeper and deeper, until you make a connection with yourself as a Living Soul and recognize that you are an immortal spiritual being—omniscient, omnipotent and omnipresent. Nowadays this would be called the stage of Union with the Higher Self or Self-Realization, which would be the end product in the Way of Yoga, the Way of Sūfīsm, the Way of Zen and other Spiritual Paths. In the Way of the Warrior, however, this is only the second stage.

Once your personality is integrated with you as a Living Soul, that is, you are a personal self able to think, feel and act in the world but at the same time are totally aware of yourself as an eternal, transcendental being, then the third stage begins. This stage is called Union with God or Union with the Divine Principle within you and within the Cosmos. This happens when you have united the Soul with the personality and you are functioning as an integrated, holistic unit and then you move further inward to reach the Transcendental Divinity within you.
This is the stage of activity—divine activity; you move with the influx of divine energies moving through you and your environment. But this is not “you”, not the personal “I”, and it is not even your Soul; you’ve gone beyond that. It is your Soul-person mechanism acting as an agent for the Divine. And that is the Spiritual Warrior, the one who knows the Divine Plan and works to fulfil it, changing people and the destiny of nations and the planet. 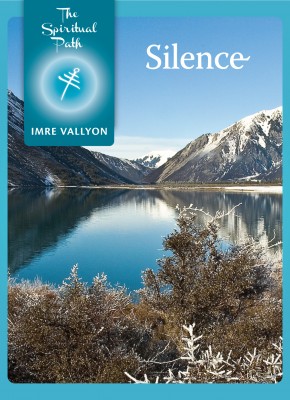 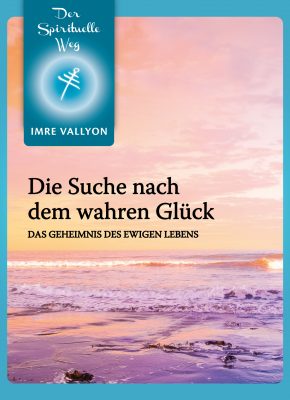 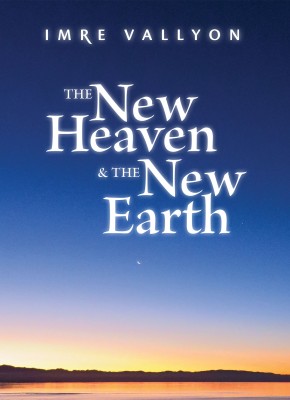 The New Heaven and The New Earth 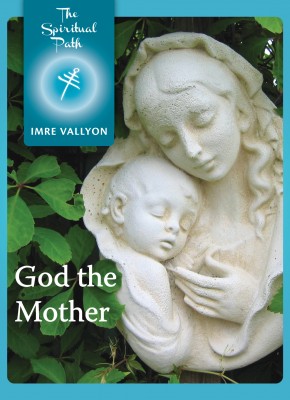 The Spiritual Path 14: God the Mother 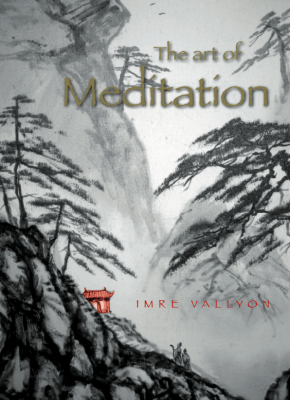 The Art of Meditation 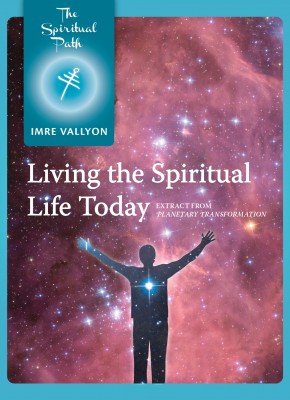 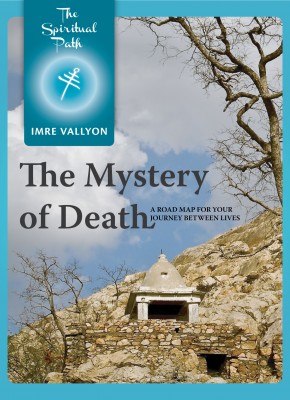 The Spiritual Path 2: The Mystery of Death 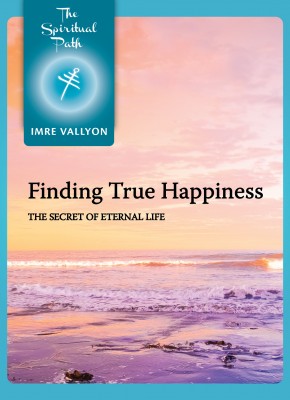 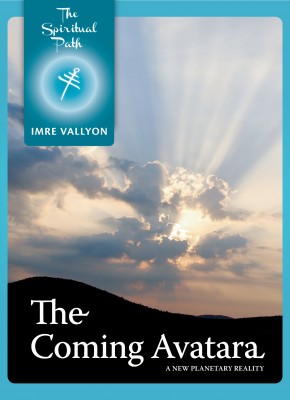 The Spiritual Path 3: The Coming Avatara 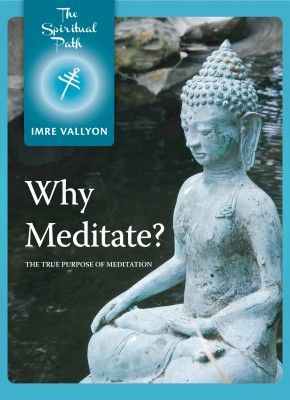 The Spiritual Path 1: Why Meditate? 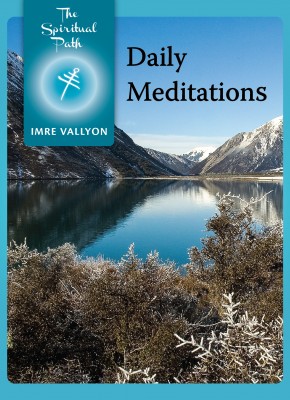