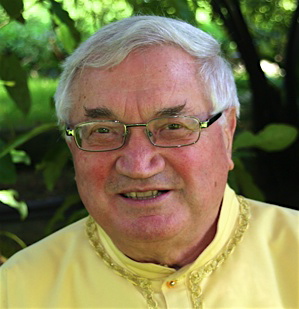 This is a talk vast in its scope and implications, one which sets out troubles we may have in this 21st century, but also the wondrous possibility inherent in it for the whole of the human family.

Imre sets out in ten points the influences on Planet Earth and humanity, both inner and outer, spanning the vast vista of time since the dawn of this Manvantara – this cycle of Creation – to the present. These influences are predominantly either for or against humanity’s evolution and Imre explains that the battle between them, which has been waged since the dawn of the Manvantara, will be resolved in this 21st century in either a future for humanity wholly amazing and undreamt of, or, another Dark Age.

Imre first discusses the esoteric history of mankind which is beyond our physical history, encompassing the invisible worlds, realms, forces and conditions. Also involved are the ‘War in Heaven’, Hierarchies and good and ‘evil’ powers, known as the Principalities in the Bible, and the impact these are already having and will have on us this century. Imre explains natural disasters in relation to the great cycles of time Planet Earth and Mankind have been through, that yes, we’re having a lot of natural disasters now but they’re nothing new. We’ve had many ice ages before, continents rising and sinking and great cataclysms such as in the Lemurian and Atlantean epochs. It may be that there will be a cataclysm during this century but Imre asks that we see these events as a working out of unwanted energies by Planet Earth and that we can ride them out, through the understanding of why they happen and their purpose. They do have a purpose.

Imre includes in his talk explanations of the power of materialism and the astrological influences on countries and political and religious leaders which can precipitate war. We do however have free will which we can assert over many influences such as of religion, politics, science, culture and tradition. And over-riding all and everything is that Mankind is not left alone. There is a Divine Plan for our future, there is a Spiritual Hierarchy trying to guide us and there is the possibility of Divine Intervention, the descent of the Universal Avatara. The big thing is that all of this all-powerful help cannot come to us without our requesting it – and this is where humankind itself must act, knowledgeably and consciously.

Imre explains that we can help in this, if we choose to – that it is the spiritually aware people who will be the ones who can help in the positive resolution of the battle between materialism and the Light, can help liberate humanity this century. He asks seriously and passionately that we be “Be Warriors for the Light,” because, “Your task is to take Esoteric Knowledge to Mankind.” 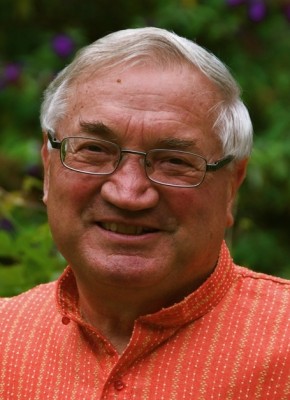 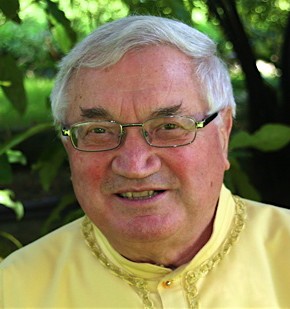 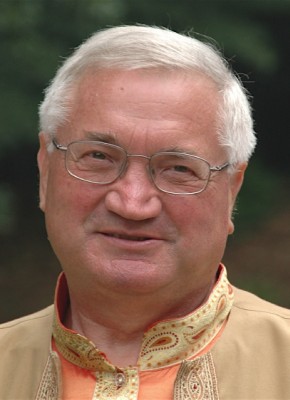 3771 | The First Stage of the Spiritual Path Technique: Calmness of Thoughts – click to listen free